The ternary compound bismuth telluroiodide (BiTeI) is new class of polar or Janus vdW crystals. They exhibit rather unique structural characteristics in that each layer consists of Bi atoms sandwiched in between tellurium (Te) and iodine (I) atoms as shown in the figures. Because of layer difference in the surface potential within each vdW layer, there is a large electric field confined in the layers. This field has been shown to lead to giant Rashba effects, spin orbit coupling (due to large atomic mass), as well as spintronic properties. 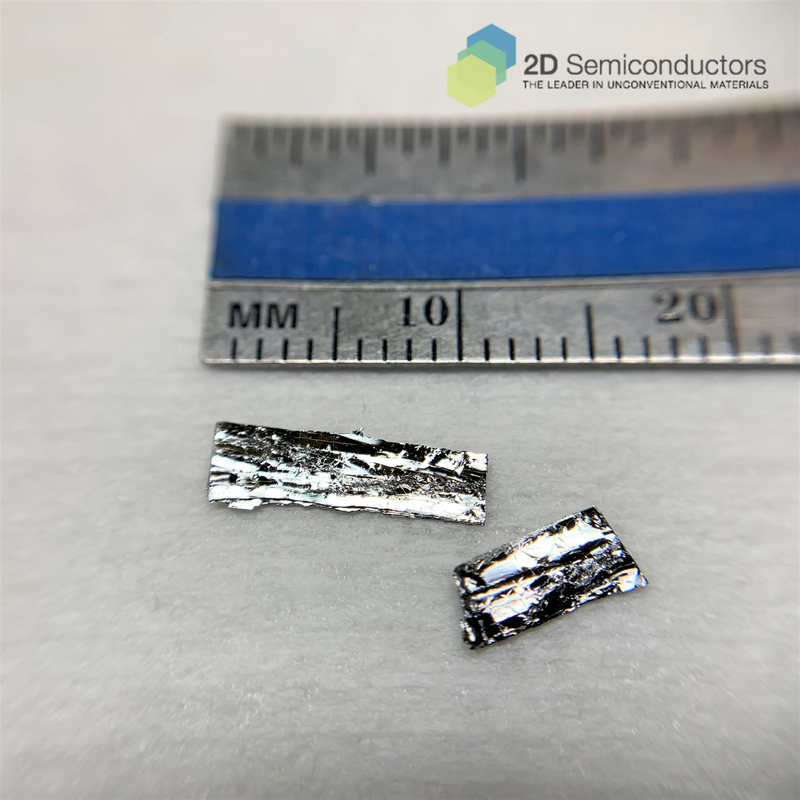